The first film by Iraqi director Ahmed Al-Sabaiei, who shot the film following his involuntary departure from Baghdad to the Czech Republic. In the documentary Hlasy přicházejí z dáli ("Voices from a Distance") he has recorded the genuine testimony of three notable representatives of the Czech cultural scene of Arabic origin, who express their love for the city of Prague in which they live. The representatives of the documentary film are writer and translator Charif Bahbouh, pedagogue and musician Marwan Alsolaiman, and pedagogue, actor, and musician Rachid Rahma. 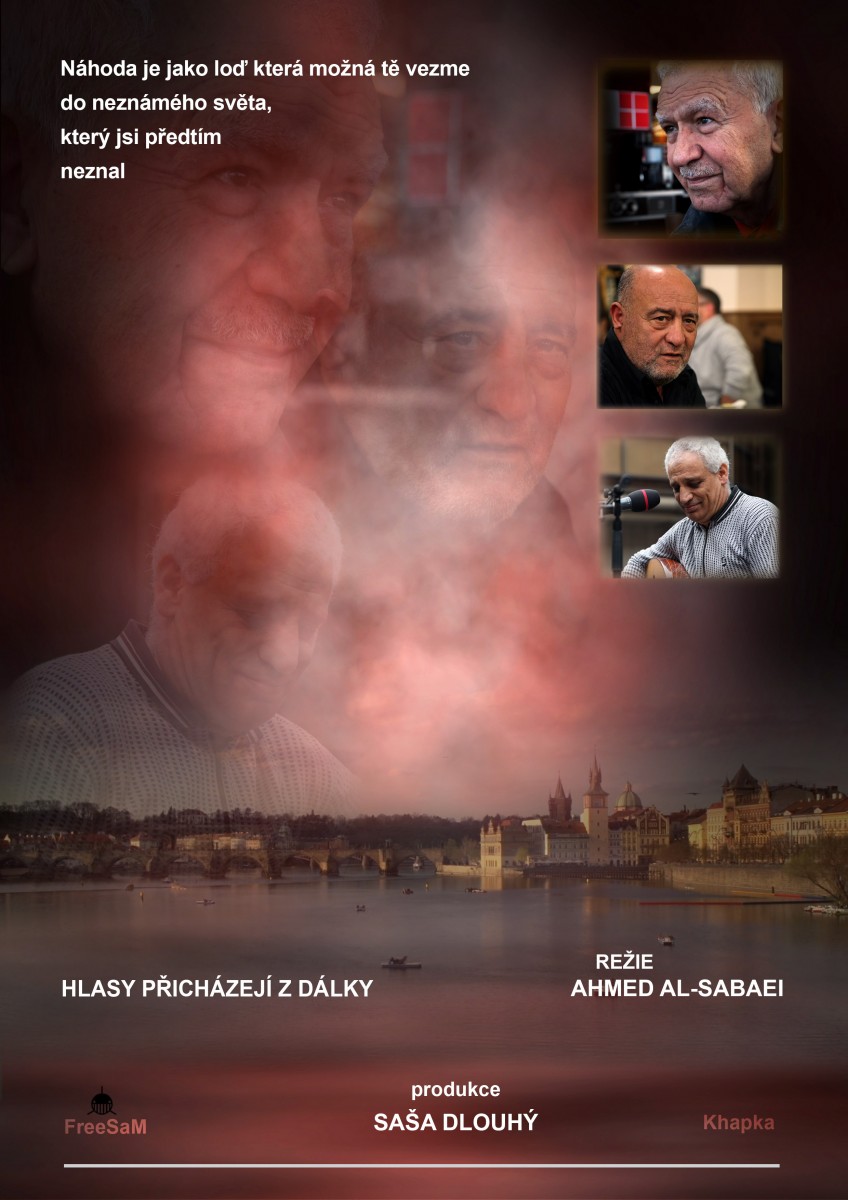 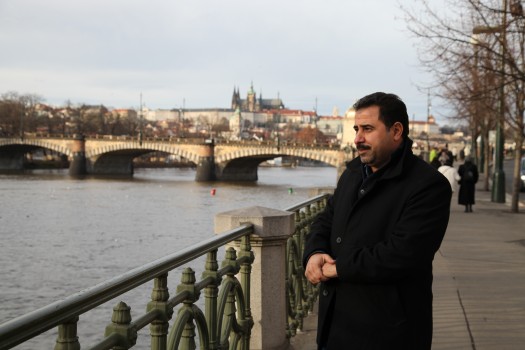 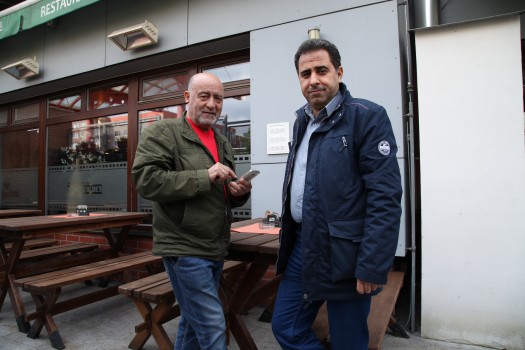 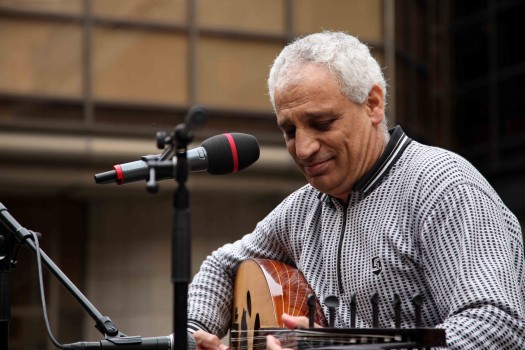 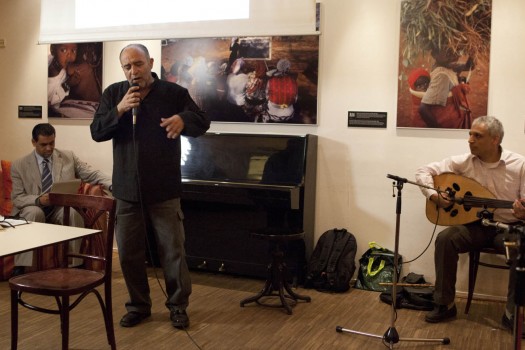 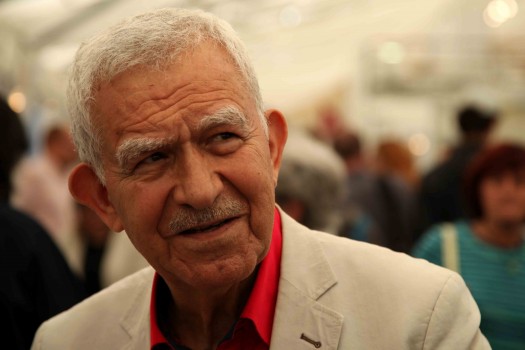