What are people willing to sacrifice in pursuit of their passion? To the everyday individual this could be energy, time or money. However, there are individuals that are willing to pay the ultimate price.

Kamil Holan is one of these individuals. Not just a thrill seeker, but arguably one of, if not the best current Czech TT racer. He wins the hardest races of the event, riding at speeds of more than 180mph on one of the most dangerous road racing events in the world. The question is, who is the man who risks so much?

Kamil explains the euphoric moment in which mind and body work together under the most extreme conditions. His reaction time is at a minimum, with only a single mistake on either the part of the rider or minor defect in the racing machine resulting in lethal consequences. In biker slang, the moment the racer reaches the absolute limits of his bike is known as ‘full six.’ With all this pressure surrounding the race and every present hazard around him, there is still an inner power that forces him to repeatedly sit on the racing bike. We will find out what Kamil has to say about his exhilarating career, as well as his family, team, analysts and even spectators.

We will also passionately explore the topic surrounding the relationship between man and machine or human and technology. Through filming, we have been amazed by the incredible landscape surrounding the course, as well as the course itself. Every rider must be able to perfectly visualize every corner by memory, with any omission possibly proving fatal.

The documentary will be formed through spectacular spectator shots, archive materials and commentary with the cast. The unique topic surrounding the documentary will ultimately require a number of unique stylistic choices regarding the composition of both picture and sound. Most likely a first for Czech documentaries would be the usage of the sound format Dolby Atmos, providing a greater sense of presence and spatialization to the picture. For these purposes, we would adjust the filming and editing of the material.

On the topic of “how far are you willing to go in the hunt for a euphoric adrenaline rush,” I was particularly moved by the tragic loss of my close friend. When explaining my experiences to many people, they often don’t know much about the achievements of our road racers, with some not knowing anything about the TT race event at all. This may be due to the fact that a lack of films such as this one exists. 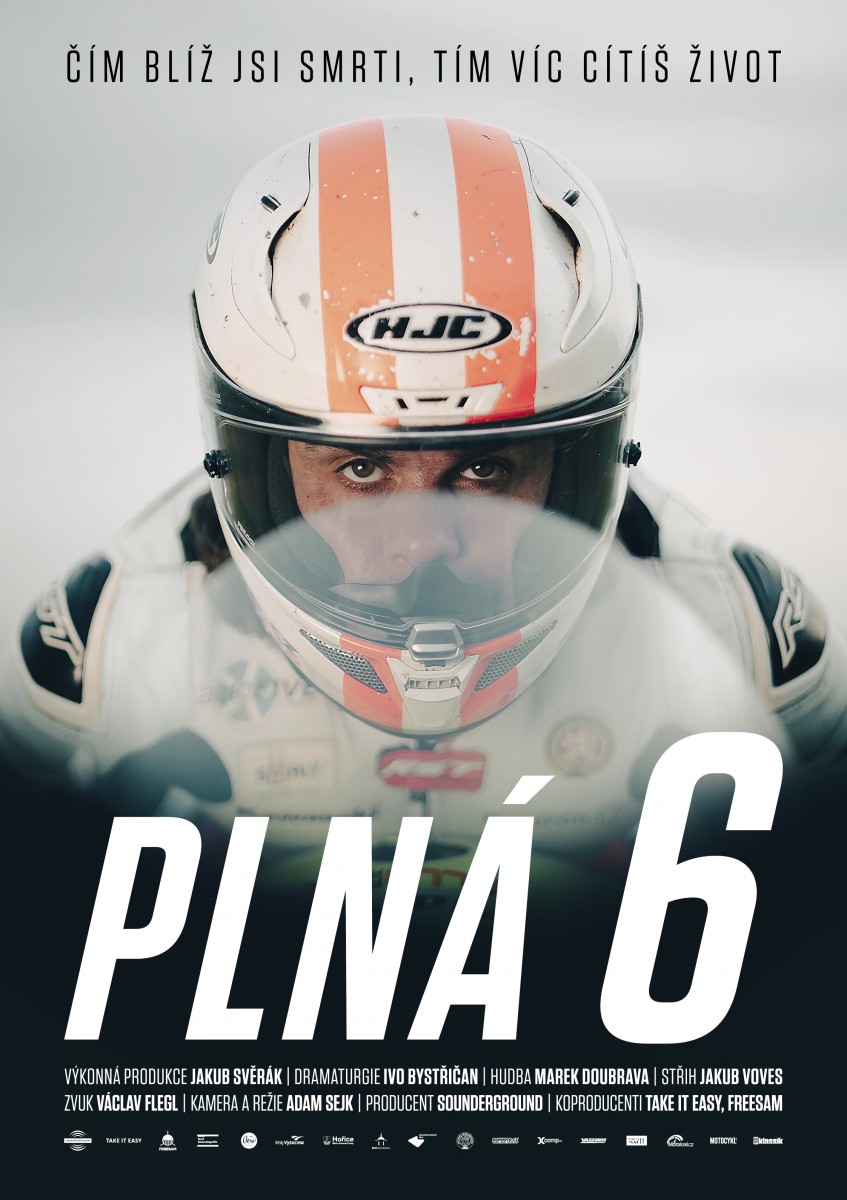