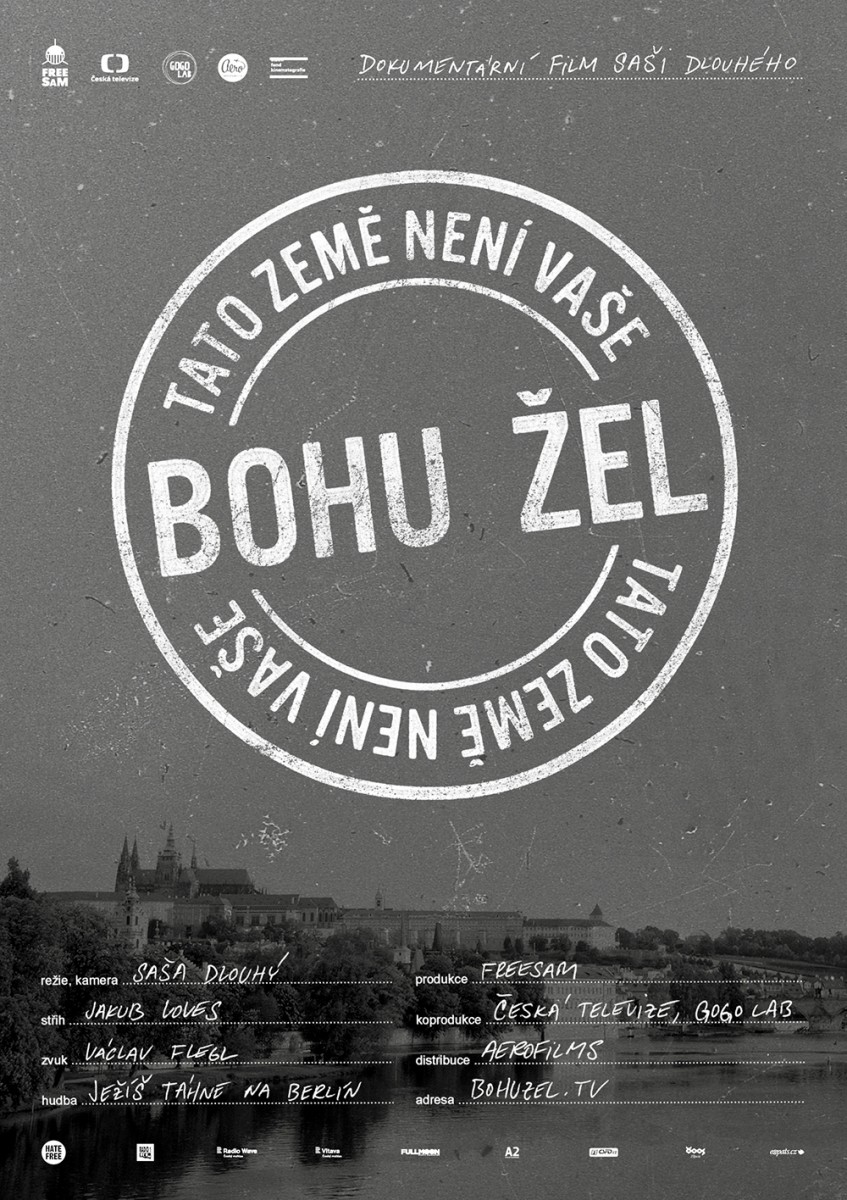 The feature documentary film by Saša Dlouhý, God Forsaken (Bohu žel), follows six refugee stories taking place over the course of several years in the Czech Republic. A previous member of the Soviet Socialist Bloc and current member of the European Union, this country expresses almost the greatest opposition to refugees out of all of Europe, despite not having any itself. The level of rejection of migrants, primarily those who are illegal and of Muslim faith, is in direct proportion to the frequency of the topic in the electoral programs of political parties and heads of state. In the film, fortunately just as in reality, this targeted, supported anti-refugee hysteria with the refugee as virtual reality is balanced against the work of humanitarian organizations and the still substantial part of society that refuses to accept hatred as one of its norms. Hatred that flows from fear and ignorance. Hatred that allows us to be manipulated and could turn against any of us tomorrow. 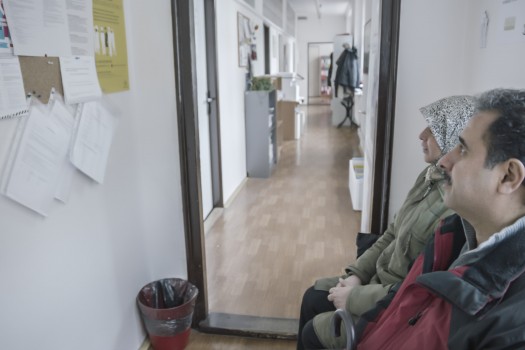 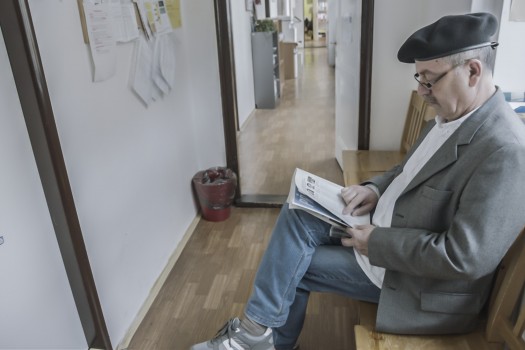 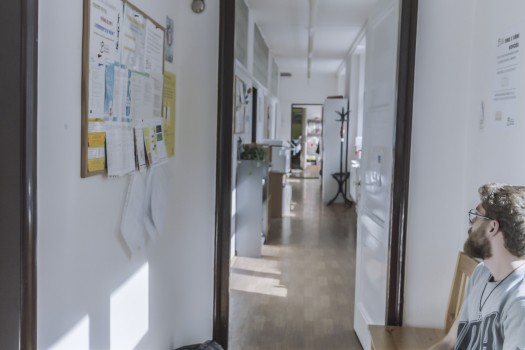 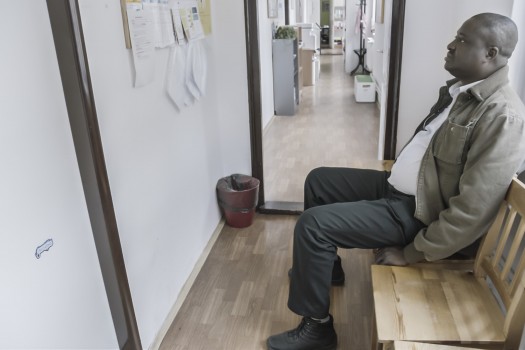 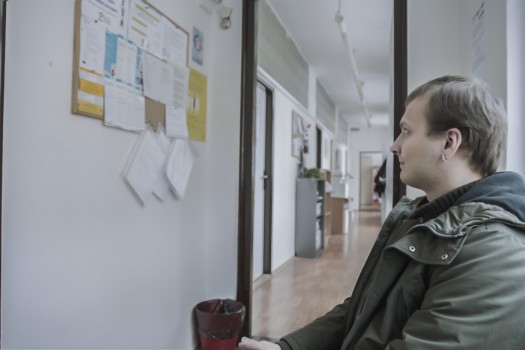 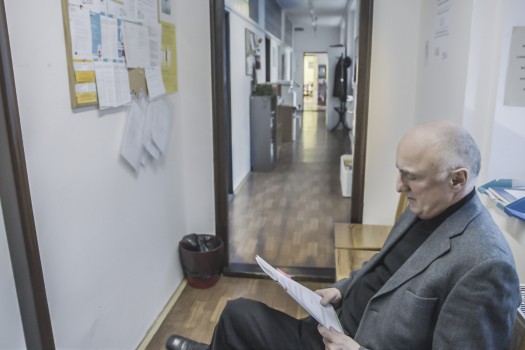