Asia, Rayan and Ali find themselves imprisoned in their homeland, Iraq, because of the Western invasion. With their lives shattered and in a country where violence and religious war pose a threat to their health and well-being, life has been a battle for more then seven years. Existing is their main challenge. As children, they had ambitions and dreams but war destroyed all hopes and led them to a state of chaos. Can they change their destiny? Will they fulfil their forgotten dreams? Will they overcome their losses and sufferings

Baz Dinka Shamoun, film’s director, has been barred from his native land since the 1980s. Now he sets foot in his country to resolve his inheritance – a piece of Iraqi land – with his father, while searching for his roots and his lost identity.

Trapped in space and time of perpetual desolation. 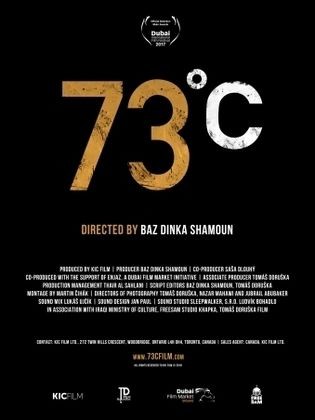